In the Jungle, the mighty Jungle....

Hello again,
Okay so this small Bush Wars project has got a little out of hand....
The idea was simple enough. Buy some cheap 20mm (1/72) soft plastic moderns, give them a quick paint job and get in some fun imagi-nations gaming in East Africa using the Force on Force rules.


But with everything these days, things escalated. First I had to have some APCs for my infantry platoon, so I picked up three resin eastern bloc APCs and a Land Rover. I then needed some armour. So that's three T-62s. 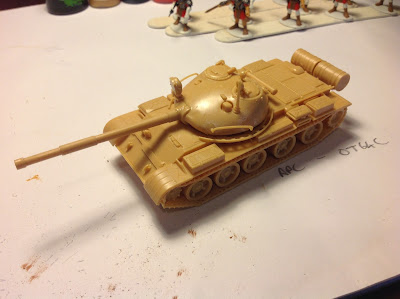 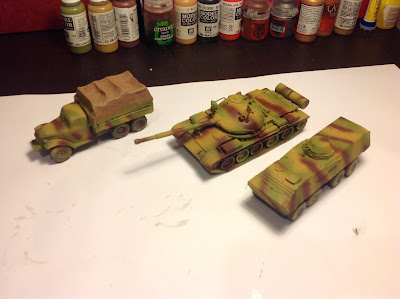 
Oh and now we are getting helicopters. I now have a MiL 4 (Hound) transport chopper and a MiL 24 Hind helicopter gunship!


Some nice kits picked up at the club sale night. These two kits cost $30. Bargain! 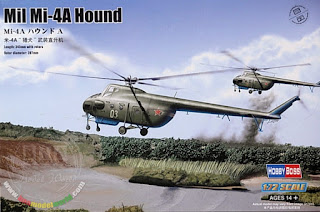 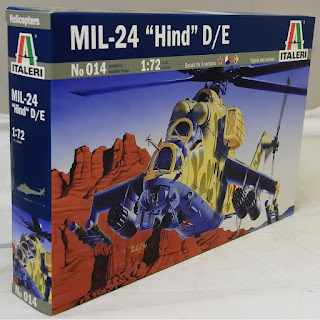 Lastly I ordered a couple of ZiL soviet trucks and a Heavy machine gun team. Oh and a copy of the Force on Force rules and Bush Wars expansion. 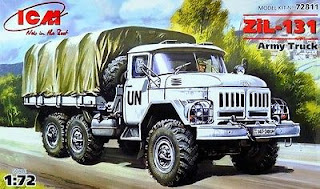 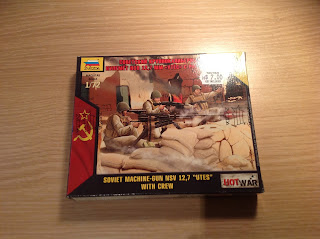 Zvesda HMG team for $7! A couple of quick head swaps and they were ready for Bush Wars 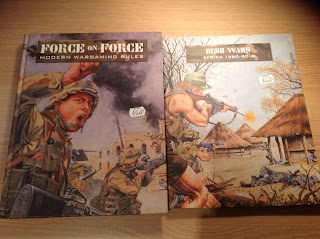 The most expensive purchase for the project and even these I got at half price from a bargain bin at a gaming store.


Yep its a small project...not!


My one consolation is that most of these purchases were cheap, either second hand or from eBay. The APC and T-62 were about $8 each and the Land Rover $5. The NVA Italeri plastics (50 figures) cost me $17. The two choppers cost about $30 and the two trucks are about $30. The HMG team was new from Zvesda and cost me $7.


The most expensive purchase were the two rulebooks which I picked up second hand (in mint condition) for $60.


So the whole project has cost me around $200. Not that bad really. I was able to get most things for half price or less.
The platoon and HMG teams are now completely painted.


The NVA figures converted quite nicely to Bush Wars Africans.


The conversion of the NVA figures was fairly minor. The NVA pith helmets were cut with a scalpel to make them look like floppy hats and some figures had rice pouches on their back or chest which were also removed with a scalpel. A few figures were wearing shorts that again were removed with a scalpel and some putty added to bulk out the bare legs to make trousers.
A coat of paint and all is hidden. The end result is not too bad. 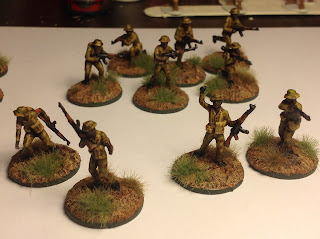 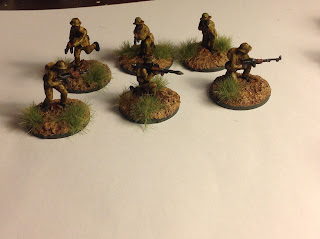 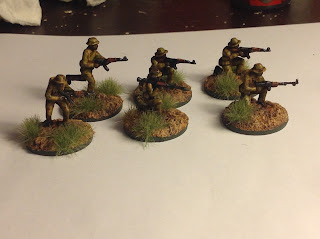 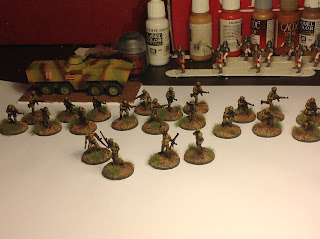 
My UmBongo force will get its first action in the next couple of weeks so I really should get around to reading the rule book.


The imagi-nations Bush wars project has really taken off at the club with at least six players with finished forces and more people planning on joining in. We hopefully will have a map of all our countries soon. We have a range of factions, soviet backed regimes, US or Western backed (UK & France) plus some mercenary groups all with varying degrees of tongue in cheek, non PC names.


Of course now I need a matching opposing team for my games at home....hmmmm